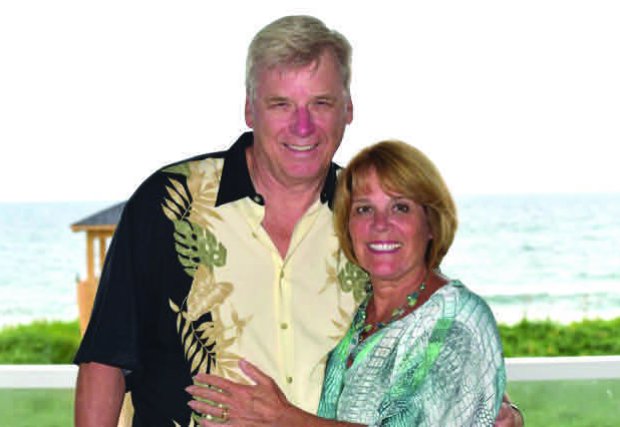 After noticing blood in her urine, Patti Luzi, 59, had a computed tomography (CT) scan that showed what looked like tiny cysts on one of her kidneys. Even though a biopsy came back negative, Patti was determined to have the cysts removed due to a family history of cancer. She felt overwhelmed until a friend referred her to Thomas Jarrett, MD, Chairman, Department of Urology; Professor of Urology at the George Washington University Hospital. Meeting him was Patti’s “defining moment.”

“In his calm, soothing manner, he (Dr. Jarrett) told me it was early. What he now called lesions were still small and the surgeons at GW Hospital were highly experienced at this kind of procedure,” says Patti. “That was exactly what I needed to hear.”

Dr. Jarrett explained that cancer in Patti’s case couldn’t be ruled out. He also recommended robotic surgery to reduce the risk of cancer returning. Patti went into surgery on July 14, 2015, and after four hours, she woke in recovery to pleasing news: The lesions were removed along with a small part of one kidney. They tested positive for cancer, but were encapsulated, meaning the cancer had not spread anywhere else.