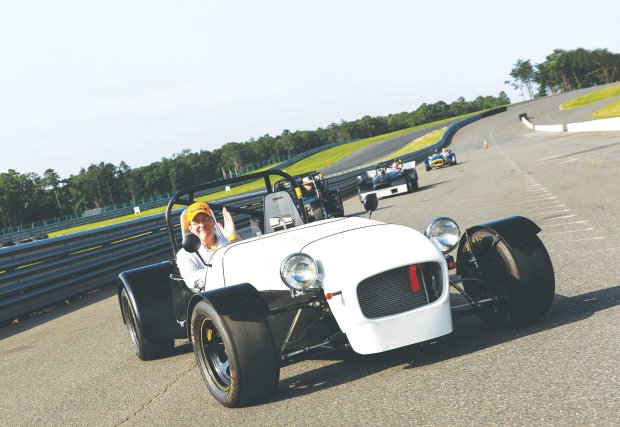 For 20 years, Fred Morser, a government contractor who lives in Potomac, Maryland, cycled 25 miles every morning. He had to climb off his bike two years ago because the scoliosis he developed in high school gradually got worse as he grew older.

Scoliosis is an abnormal curvature of the spine often caused by disc degeneration. The deformity puts pressure on the nerves along the spinal cord. “My left foot would go numb. I was in so much pain, I had difficulty walking from the train to work,” says Fred, now 58.

Fred tried physical therapy and injections, but the effects didn’t last. In late 2013 he talked to Joe O’Brien, MD, Associate Professor of Orthopedic Surgery and Neurosurgery and Associate Director, Spine Surgery at The George Washington University Hospital. “He was the first doctor who said, ‘I can help you,’” says Fred. Dr. O’Brien explained how a minimally invasive spinal fusion procedure using intervertebral cages could reduce Fred’s pain without a large, invasive operation.*

Spinal fusion is for patients who have severe conditions such as degenerative disc disease or adult scoliosis and involves permanently joining two or more discs in the spine so there is no movement between them. When using intervertebral cages, a bone graft is placed inside the cage, or a large, hollow cylinder with holes in it, to allow bone to form around and through it and connect the vertebrae with solid bone.

The experience was “first-class” In November 2014, Dr. O’Brien fused five discs in Fred’s spinal column using intervertebral fusion cages. He placed them between the discs and added titanium rods to stabilize the skeletal structures. Fred was relieved to find Dr. O’Brien, one of a few doctors in the region who uses the minimally invasive technique. “Traditional spinal fusion is large, open incisions, and then literally lifting the muscles off the back,” says Dr. O’Brien. “The minimally invasive technique preserves the muscular attachments.”

The operation at GW Hospital incorporated the O-arm® Surgical Imaging System. This technology takes real-time images of the patient’s anatomy in both 2-D and 3-D. It lets the surgeon view the surgical area clearly, and can increase accuracy, shorten procedure time and reduce radiation exposure. Fred had two surgeries, and went home three days after the second operation. He says the surgery and outcome “were fantastic,” and he returned to work in six weeks.

Fred hasn’t gotten back on his bike, but says the trade-off is worth it. “Now I can stand at a party or do yard work without looking for a place to sit down,” he says.

Learn more about the GW Spine and Pain Center.