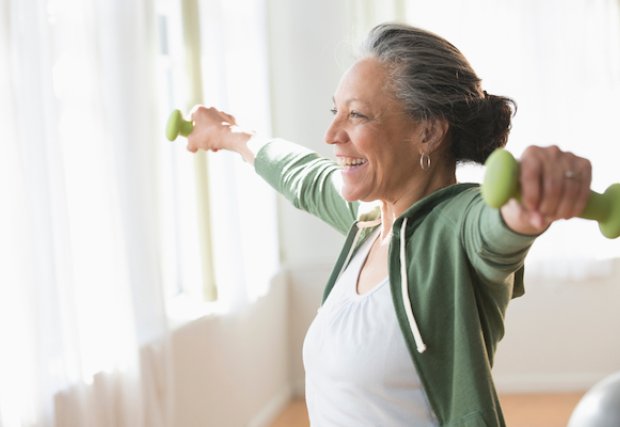 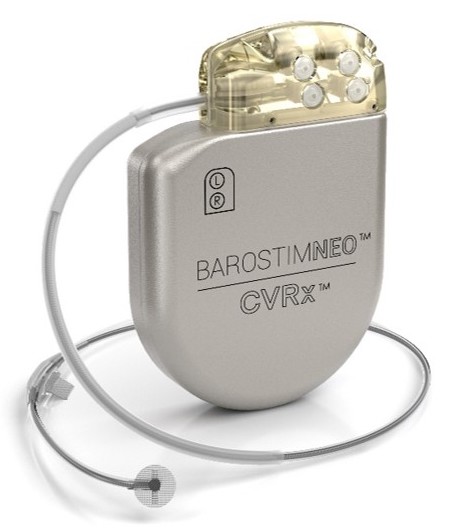 The George Washington University Hospital has announced the region’s first successful implantation of Barostim™ Baroreflex Activation Therapy, the world’s first FDA-approved heart failure (HF) device to use neuromodulation — the power of the brain and nervous system — to improve the symptoms of patients with systolic heart failure. This advanced, award-winning therapy was designed to treat HF patients who have had little to no success with other proven treatment options.

Unlike other HF treatment options, Barostim does not touch the heart and utilizes an electrode that lies on the patient's carotid artery. The electrical impulses that are sent from the neuromodulation device inform the brain of the heart's condition, enabling the brain to improve the function of the heart. Over time, the organ will regain strength, with the symptoms of HF lessening, enabling patients to return to normal activity. This unique technology is customizable to meet each patient’s individual therapy needs and offers the potential to improve quality of life and reduce health risks associated with HF, including heart and kidney disease, stroke, and death.

Heart failure is a chronic, progressive condition in which the heart muscle is unable to pump enough blood to meet the body’s needs for blood and oxygen. Basically, the heart can’t keep up with its workload. According to CVRx, Inc., the developer of Barostim Baroreflex Activation Therapy, in the US heart failure is estimated to affect 6.9 million adults and is expected to increase by 24 percent to nearly 8.5 million in 2030. Overall, heart failure is associated with a four-fold increased risk of death and a six to nine times increased risk of sudden cardiac death. Despite the current standard of care, the clinical burden remains high. In the US, the total direct and indirect costs of care for HF is estimated at $43.6 billion, with over 70 percent of costs attributed to medical costs. Without improvements in outcomes, the annual total cost of care in the US is projected to increase to $69.7 billion by 2030.